Skoda has announced a new design language - and issued a teaser for how it could apply to a forthcoming all-electric SUV. 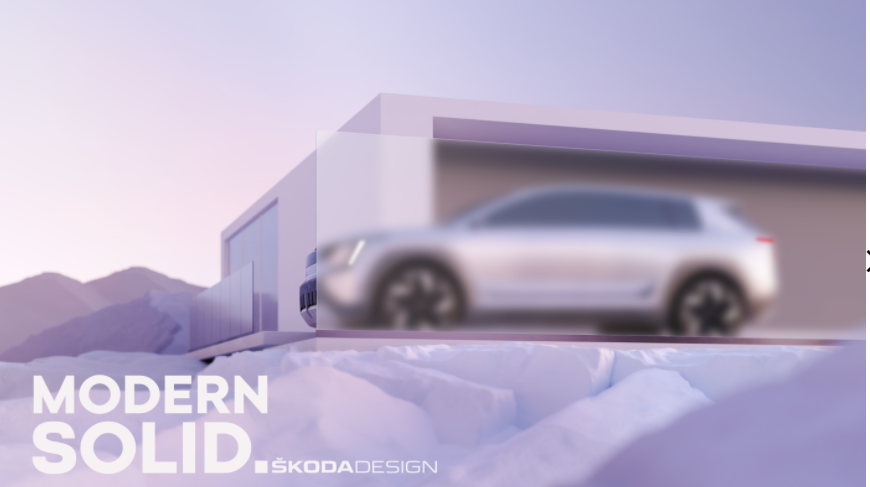 Following the successful launch of the ENYAQ iV and the introduction of the ENYAQ COUPÉ iV, ŠKODA AUTO is planning three more all-electric models before 2030, all of which will be below the ENYAQ iV in terms of price and size. Depending on market developments, the share of all-electric models in Europe is expected to rise to 50 – 70 per cent. More than 227,000 high-voltage traction batteries for the plug-in hybrid models of ŠKODA and other Group brands have already been produced at the headquarters in Mladá Boleslav. In addition, production of MEB battery systems will start there at the end of April. The decision on a possible Gigafactory in the Czech Republic is also expected in the first half of the year. Through these initiatives, ŠKODA AUTO’s home country is becoming an electromobility hub, with the aim of securing jobs and creating new ones.

In the second half of 2022, ŠKODA AUTO will be unveiling a new design language. Following the central theme of ‘modern solid’ it will be rolled out gradually over the coming year. In doing so, the Czech car manufacturer is turning its focus towards family and outdoor lifestyles, taking into account its customers’ rapidly changing expectations and needs.
Top
Post Reply
1 post • Page 1 of 1